Sometimes a custom challenge coin is special because its depth of detail and finish. Exquisite colors and patterns might adorn every available surface, replete with tiny heraldic symbols wrought in watch-gear precision, mottos encircling the rim and crisscrossing the face, a half-dozen references visible to the observant challenge coin connoisseur… or, in the case of this month’s featured coin, one simple design rendered with perfect fidelity, announcing its intent unambiguously to the world: this is a Special Forces coin. They don’t come cheap.

Even people who don’t know anything about the United States military have heard of the “Green Berets.” Some might even recognize their iconic Distinctive Unit Insignia: on a wreath of the colors SIlver and Black, two silver arrows crossed with a dagger, surrounded by a black ribbon, featuring the motto “De Oppresso Liber,” which, translated, means “From Oppressed to Free,” the hoped-for state of those the Special Forces works to liberate. When uncommon levels of skill and devotion are called for, the Special Forces are there to do that job.

The army has always utilized unconventional special-purpose units when the mission called for them. During World War II, the Alamo Scouts (U.S. 6th Army Special Reconnaissance Unit) were instrumental in liberating POWs captured at Cabanatuan POW Camp in the Philippines. The vaunted First Special Service Force was an American-Canadian commando unit that distinguished itself in the European theatre. The Operational Groups of the Office of Strategic Services took on Army personnel to train in advanced Intelligence strategies and techniques. The various legacies of these disparate units and projects converged during the Korean War, where a particularly fragile international climate combined with a wickedly inhospitable battlefield called for unconventional tactics.

The sorts of men who would execute these unconventional tactics could not simply be some 19-year-old kid plucked out of some cornfield in Iowa to help stave the spread of world Communism. That would not do. These men would have to be multidisciplinarians, career soldiers, experts. During the early fifties, the details of these imagined units were worked out, and the results are the Special Forces lineages we are familiar with today.

Celebrating Our Heritage with a Custom Coin

The first mission the newly-minted Special Forces participated in was as part of a stay-behind network plan known as Operation Gladio. Operation Gladio was to be a bulwark against a possible Soviet invasion of a war-ravaged Western Europe in the wake of World War II. Much preparation was made in this regard, but thankfully the anticipated scenario never presented itself. Operation Gladio was not a total loss, of course: the unconventional warfare tactics developed in case of a Soviet invasion of Europe would turn out to be applicable across the world – primarily because the Soviets and their allies were expanding at an alarming rate in the middle of the 20th century.

The Vietnam conflict was just such a conflict: it was seen as a possible bulwark against the spread of Asian Communism across the entirety of the continent, and the lessons learned during the Korean War informed the tactics that would be employed in the first major active Special Forces operations.

Special Forces was first on the ground in Vietnam once the possibility of a Chinese-backed communist Insurgency became a visible inevitability. The new tactics developed in conjunction with the Intelligence services were manifold: in addition to kinetic action on the battlefield, hearts and minds had to be won, local militias had to be trained, and new landscapes necessitated entirely new weapons systems. All of these were brought to the battlefront by Special Forces and were decisive in the Southeast Asian campaigns. 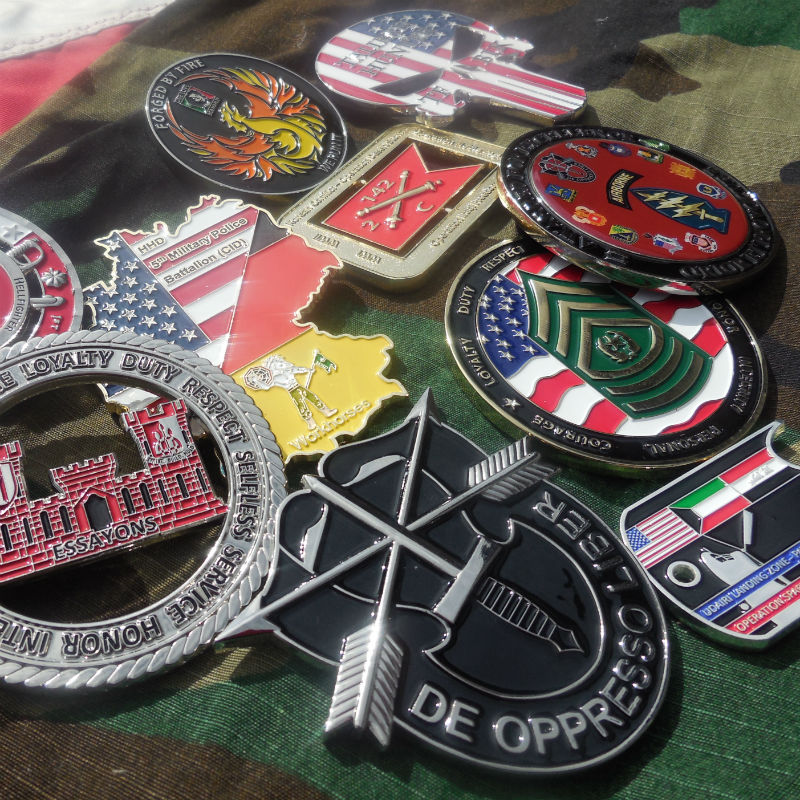 After the conclusion of the Vietnam Conflict, the Special Forces switched their primary area of interest to Central and South America. Beginning in the early 1980s, plans devised in the 1970s to stem the tide of communism spreading across the region began to take shape. Much like in Southeast Asia, local actors were trained up as anti-insurgent militias in places like El Salvador, Colombia, and Panama.

Of particular note is the ousting of Panamanian dictator Manuel Noriega. Noriega had long been agitating against the United States presence in Central America, even going so far as to threaten shutting down United States bases in his country. A brutal leader, Noriega had long suppressed voices calling for democracy in his country with lethal efficacy. There was no way freedom would ring in Panama… until the Special Forces arrived.

In the 1990’s, the Special Forces were unleashed against our enemies in the Middle East. The first Gulf War was largely seen as a Special Forces war, as surgical exercises of destruction quickly and efficiently drove Saddam Hussein’s forces out of Kuwait. The Iraqi Army was simply no match for the superior tactics and strategies of our most versatile soldiers.

Special Forces continue to operate everywhere American interests are at stake. They have played a prominent role in the War on Terror, equipping and leading local counterinsurgents to oust groups like ISIS and the Taliban from disputed territories and helping rebuild societies which have seen so much conflict in the last few decades. As their mission shifts, Special Forces innovate new strategies to address the 20th Century’s unique problems.

Making Your Own Custom Challenge Coin

Custom challenge coin designs run the gamut, from simple to complex. This month’s featured Challenge Coin shows just how much can be expressed in a simple figure. Thanks to the iconic nature of this custom challenge coin’s design, there is no mistaking its message. When you need to tell your story loud and clear with your own custom coin, turn to Unit Coins. We have the challenge coin design experts who will walk your through the whole process. As a veteran-owned business, we appreciate the opportunity to honor all our heroes. Call us today for a free consultation.